Select one of the assigned readings this week (either Collins chapters or Poetry Pack #3), and post a 500-word response below. Be sure to also make a comment on a classmate's response for full credit. 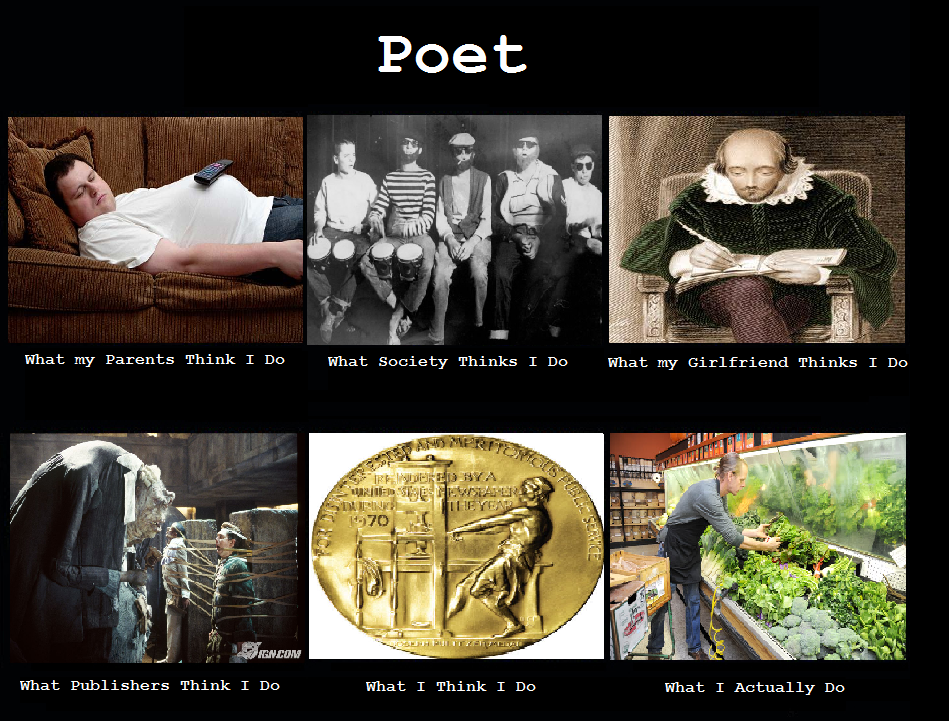