Select one of the stories assigned this week, and post a 500-word response below on what you saw as the story’s strengths and weaknesses. Be sure to also make a comment on a classmate's response for full credit. Find the stories linked below! 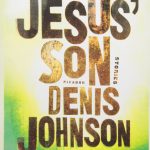 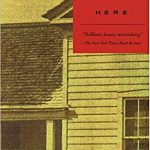 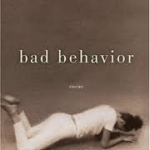