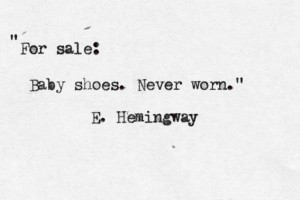 A Flash Essay  is generally considered to be very short piece, typically less than one thousand words. I consider  the flash essay  to be at least 100 but no more than 2,000 words (750 words is about perfect). It's not an easy form of writing because there are so few words to play with; however, it’s an excellent way to hone your craft, and when you nail it, well, the work is worth it. Keep in mind that it is one small piece of writing that tells a story and conveys a theme as simply as possible. The aim is to leave the reader breathless and to do it with as few words as possible. Remember, no surprise for the writer, then no surprise for the reader. When the essay is by definition a flash, the writer has to throw away unnecessary adverbs and take the piece  down to the raw frame. To do this, other descriptives are needed–single words or phrases that can speak volumes. It creates the flash in flash nonfiction and it can be magical. Check out some examples here!  https://brevitymag.com/

Post your piece of flash nonfiction  into the comments section below.  Have fun with it!