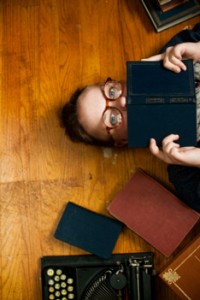 Good fiction is comprised of many parts: plot, characters, setting, scenes, and dialogue. But we rarely talk about theme, even though it’s critical to good storytelling.

There’s no clear and easy way to define theme. It has been called the worldview, philosophy, message, moral, and lesson within a story. However, these labels, taken alone or together, don’t quite explain theme in fiction.

We can think of a theme as an underlying principle or concept. It’s usually universal in nature. Some common themes include redemption, sacrifice, betrayal, loyalty, greed, justice, oppression, revenge, and love.

Themes can be philosophical and they can ask questions or pit two ideas against each other: science vs. faith, good vs. evil, why are we here, and what happens when we die?

If you and I both watch the film The Matrix, we might identify different themes in the film. I might identify social class as a theme and you might say that freedom is a theme. In this case, we’d both be right. For this exercise, you will choose one of your favorite stories and identify its themes.